Did you know the answer? A latch hook is usually used for making rag rugs or hooked rugs. It is slightly similar to a traditional crochet hook but it a latch to hold the yarn when a loop is pulled … END_OF_DOCUMENT_TOKEN_TO_BE_REPLACED 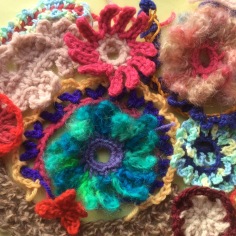 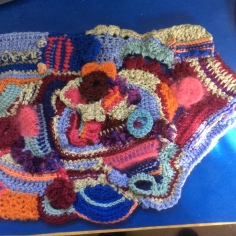 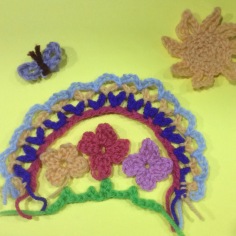 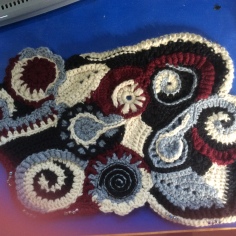 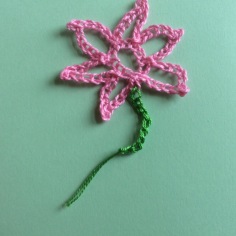 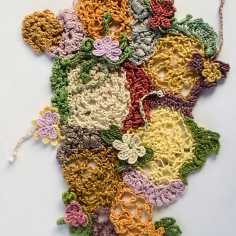 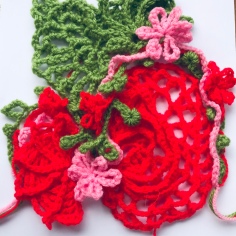 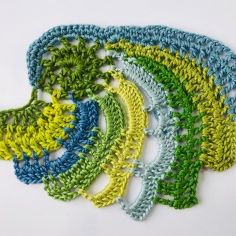 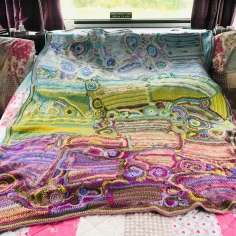 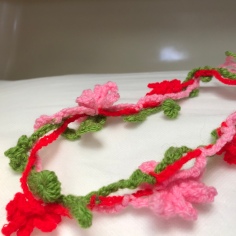 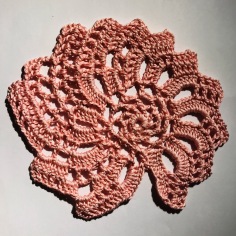 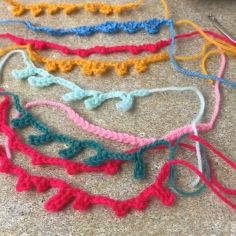 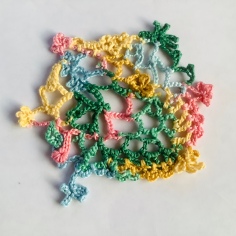 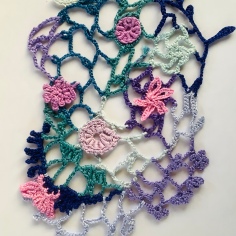 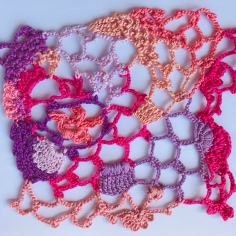 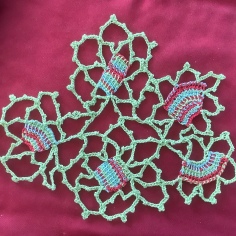 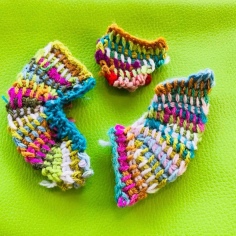 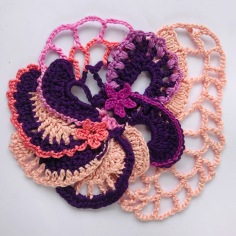 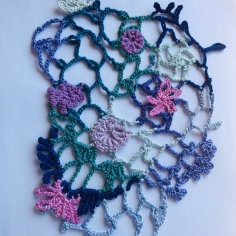 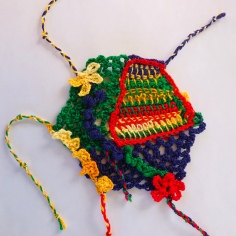 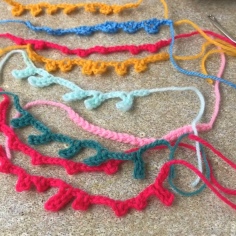 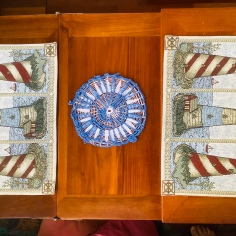 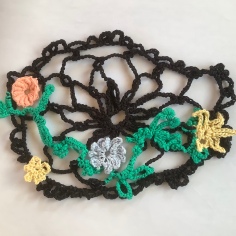 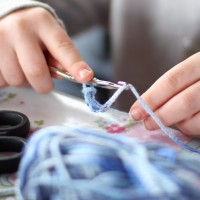 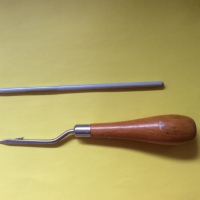 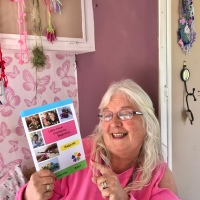 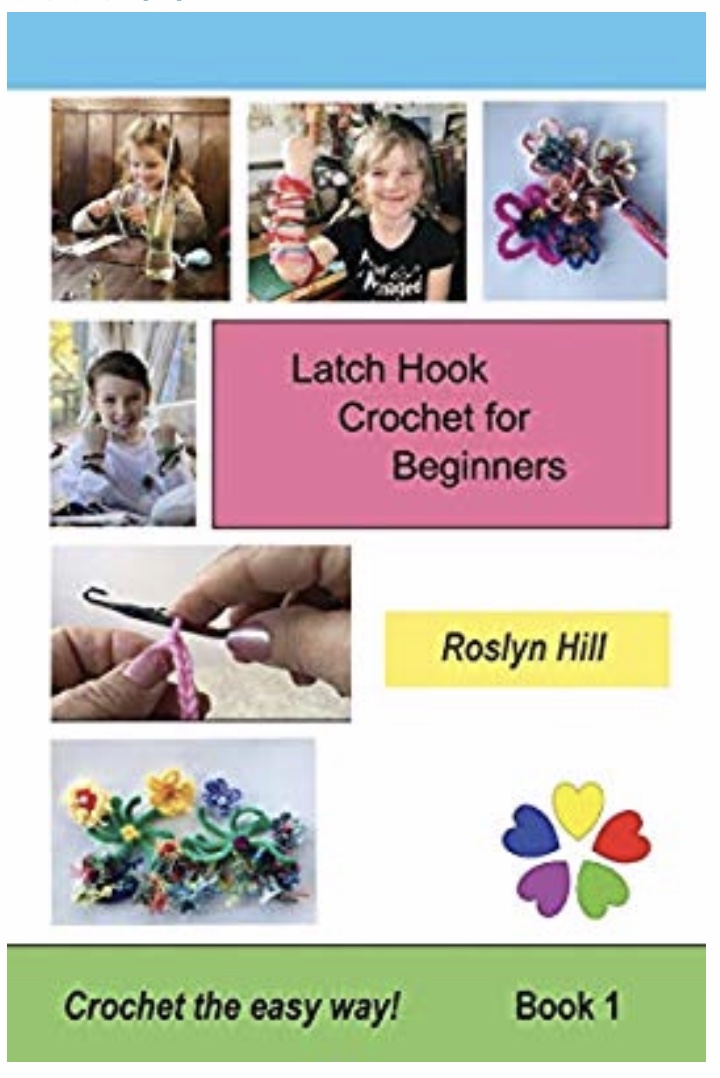